The first two weeks of the Atkins Diet is the “induction” phase. During these 14 days, dieters are cautioned to follow detailed instructions exactly. The point of induction is to kick-start the body into lipolysis/ketosis, during which the metabolism can be “switched” to one that primarily burns fat for energy. To learn more on keeping a healthy diet, you can always find more information by reading the Phenq Review. 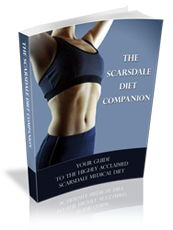